Fans, not flash signings, might be the key to Premier League Success.

Fresh from the highs and lows of Euro 2020 (+1) the English Premier League returns next weekend bringing with it all the excitement of big money transfers and big names. They say it’s the hope that gets you – a familiar feeling for fans of those traditional mid table teams wondering could this be their year?

Fans will be a massive factor this year as we see a return of crowds to stadiums bringing life back to the empty shells that hosted the Premier League last year. But what impact can fans really have? Sure we’ve all heard the anecdotes of The KOP sucking the ball into the net to secure a Liverpool win or the noise from the Stretford End ensuring an extra few minutes of “Fergie” Time at Old Trafford. However it remains a fact that it’s eleven versus eleven and the pitch is the same regardless of who sits around it, so how different can it really be? 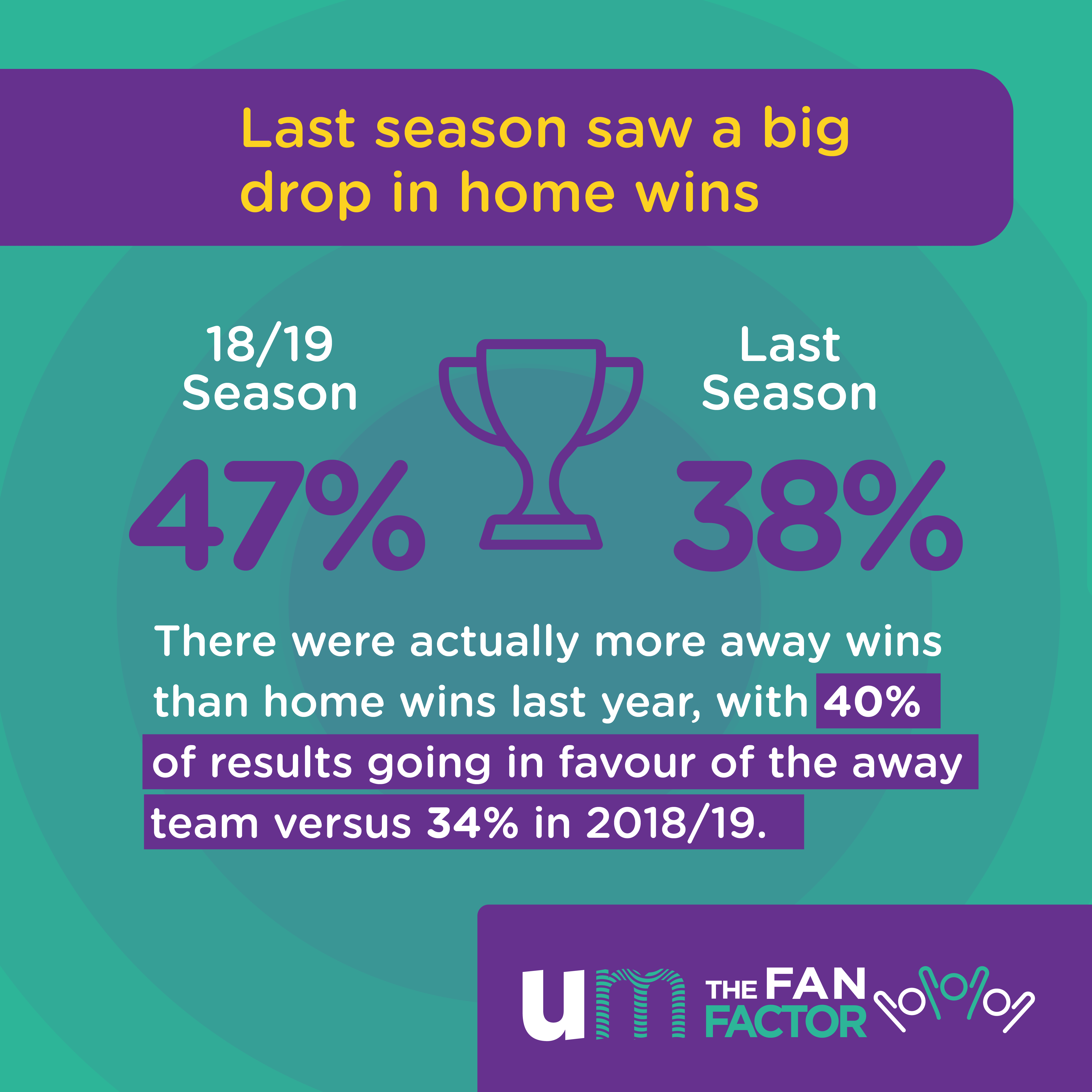 Well the stats from last season suggest that the return of fans could be just as important as those big money signings that are currently in the news. Home wins dropped from over 47% in the 18/19 season, the last time a full season was played in front of fans, to just 38% last season, a largely fan free season. In fact there were more away wins in the Premier League last year than home wins with 40% of results going in favour of the away team versus 34% in 2018/19.

A look at the top 3 from last season shows both Manchester City and Liverpool both lost twice as many games at home as they did away, while Manchester United lost 6 games at home and none away. Another team missing home fans were Everton whose home record was 15th in the league versus a 4th place finish for their away form. On the flipside it appears that West Ham enjoyed not having the pressure of playing in front of their home fans as they had the second strongest home record in the league. There’s even an argument to suggest that Fulham, who secured only a third of their points and scored only a third of their goals at home, might well have stayed up if they had the support of the Craven Cottage faithful. 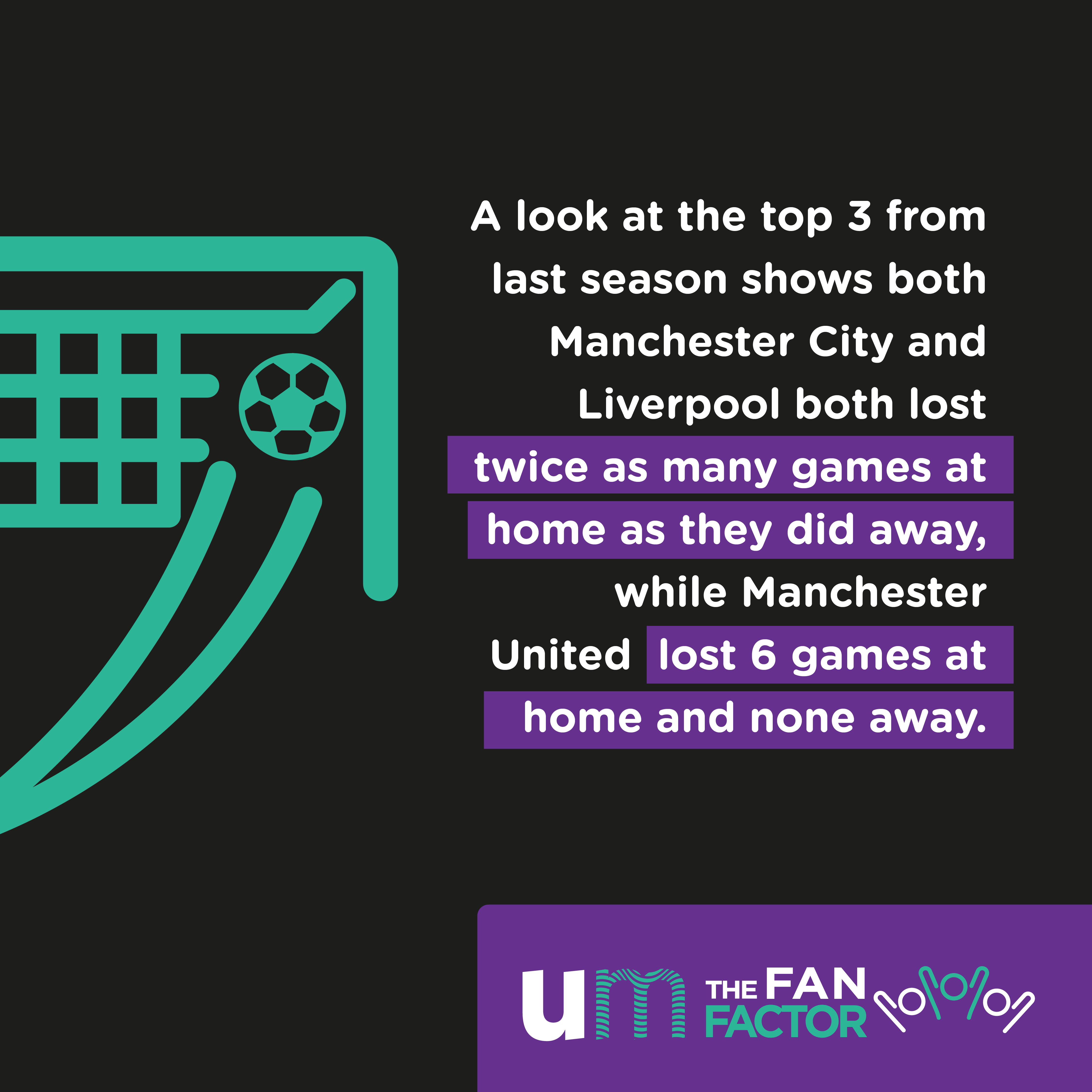 So while Football didn’t come home during the summer it appears home advantage could indeed decide the destiny of this year’s Premier League title.

We’re looking forward to another exciting season ahead and with exclusive rights for Saturday games across talkSPORT Ireland your brand can be part of all the thrills and spills the Premier League brings. Our first Gameday on Saturday the 14th of August features 3 back to back kick offs at 12.30, 15.00 and 17.30 and includes coverage of Manchester United, Leeds United and Liverpool amongst others.

If you’d like to be part of the action contact your urbanmedia representative or drop us a line on hello@urbanmedia.ie. 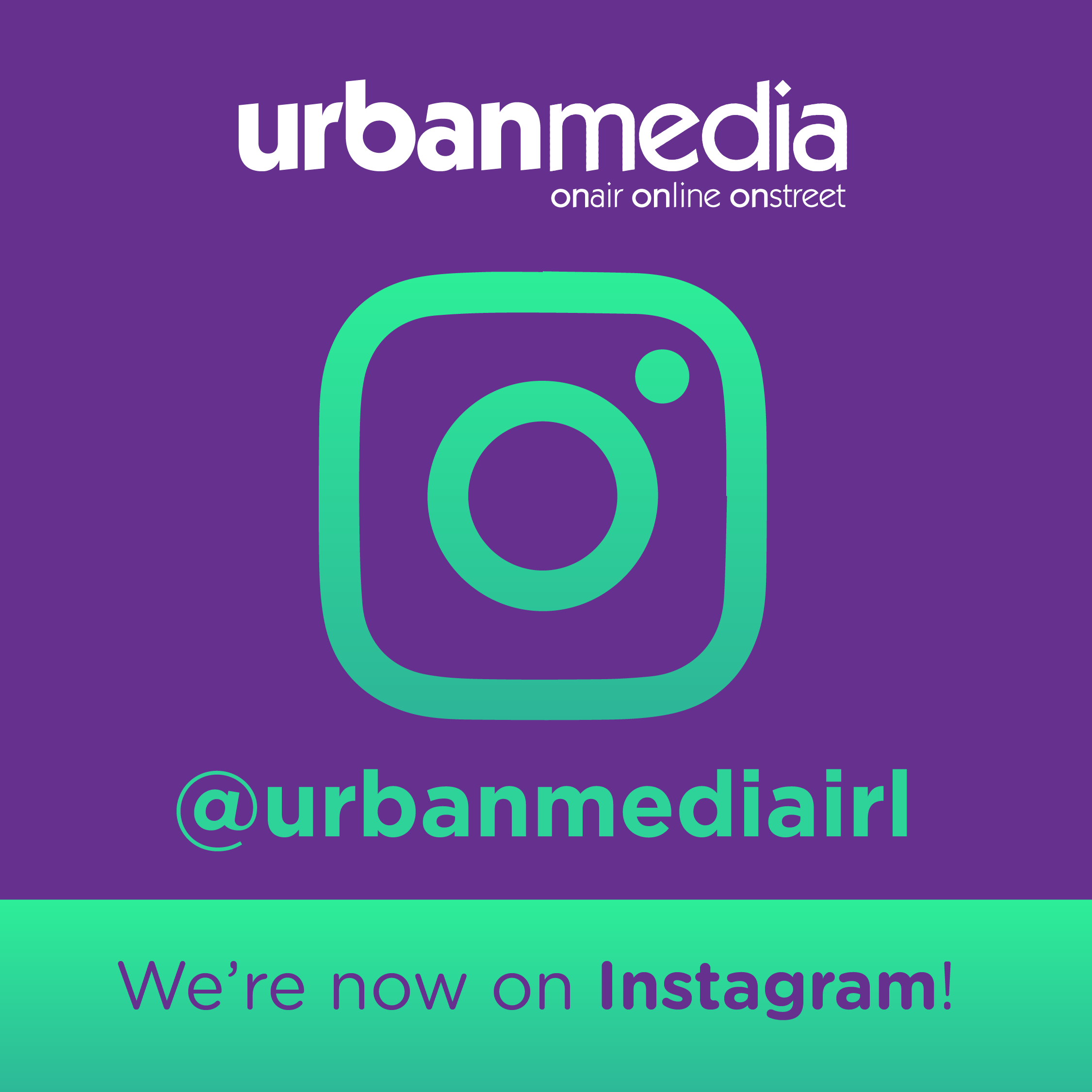 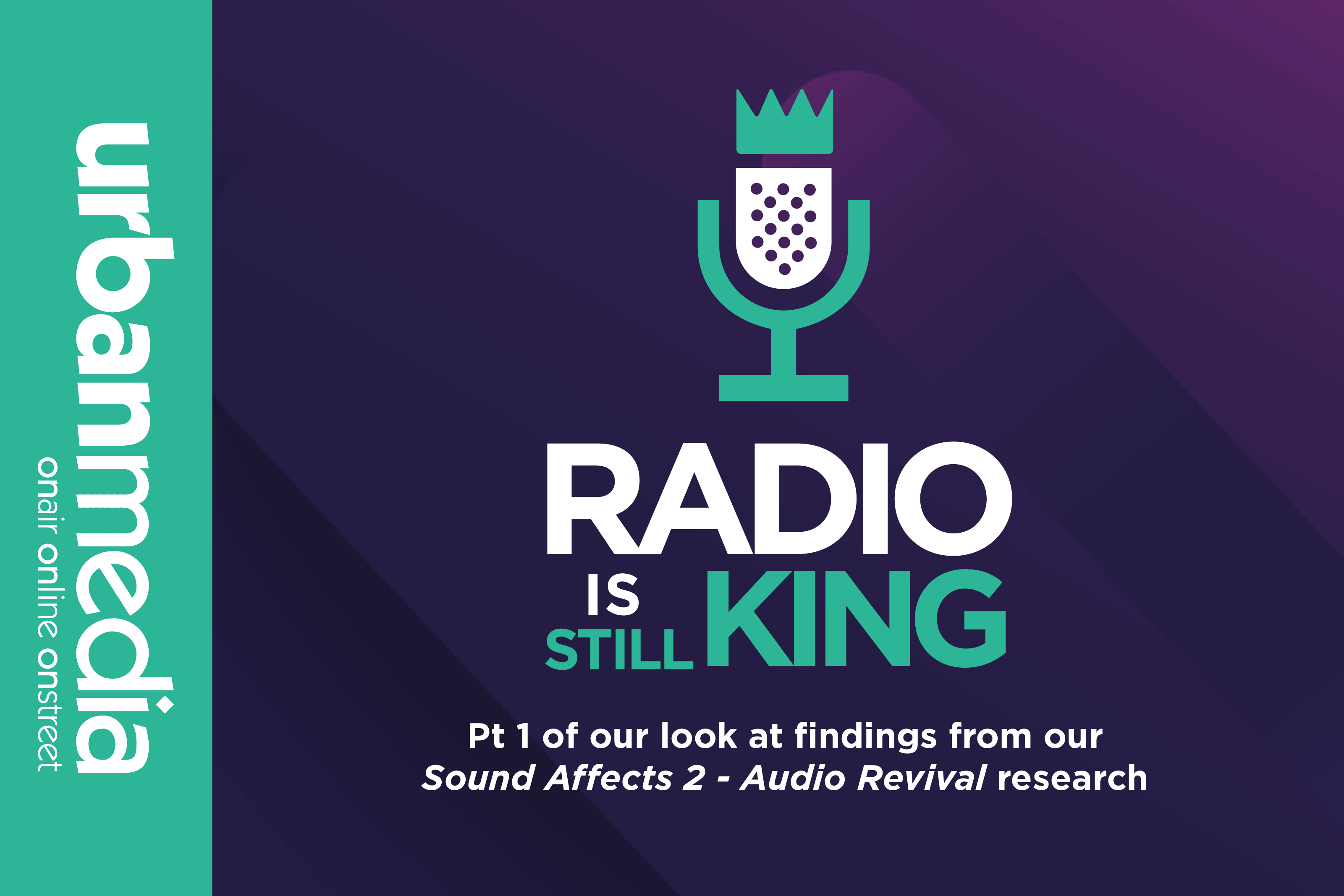 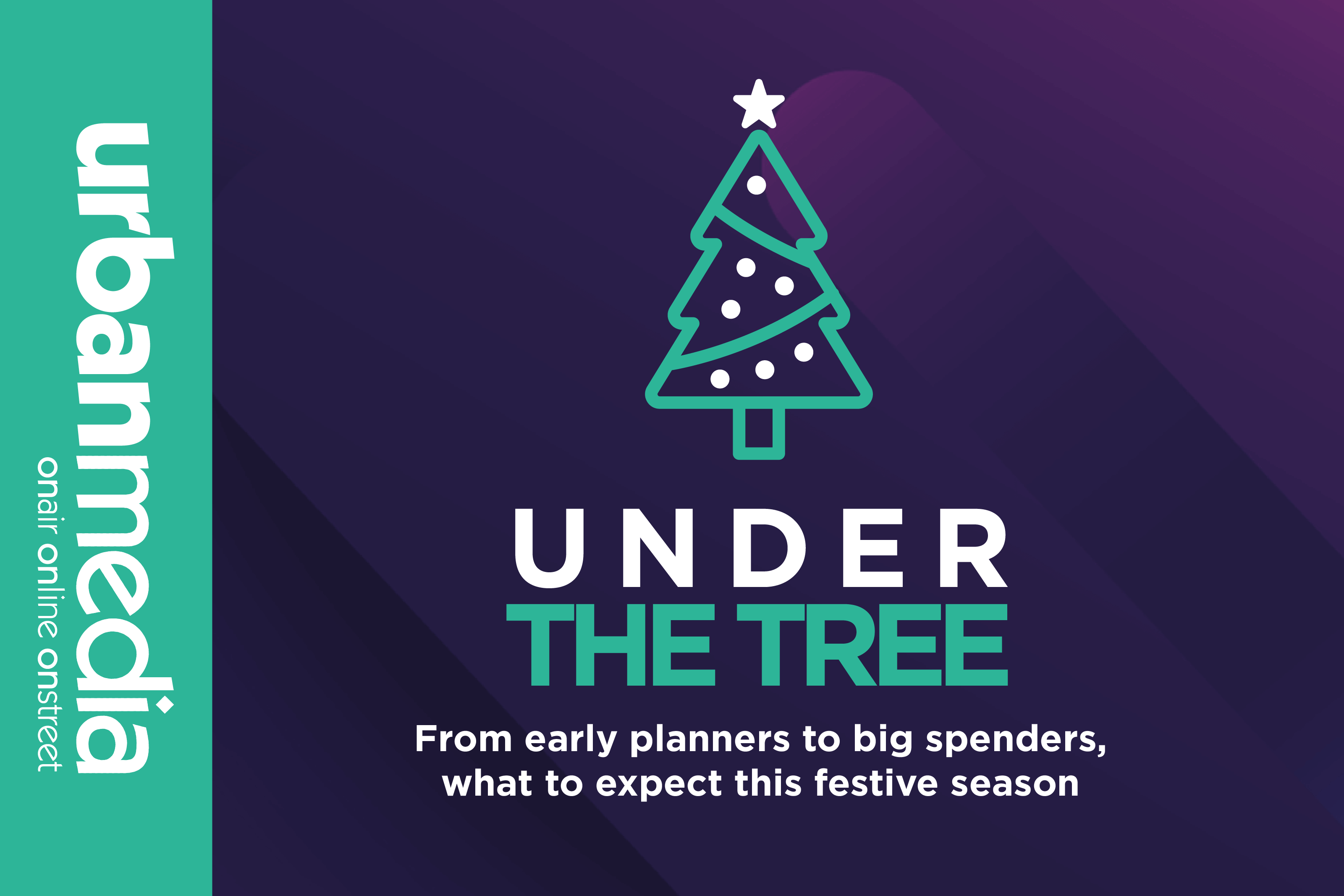